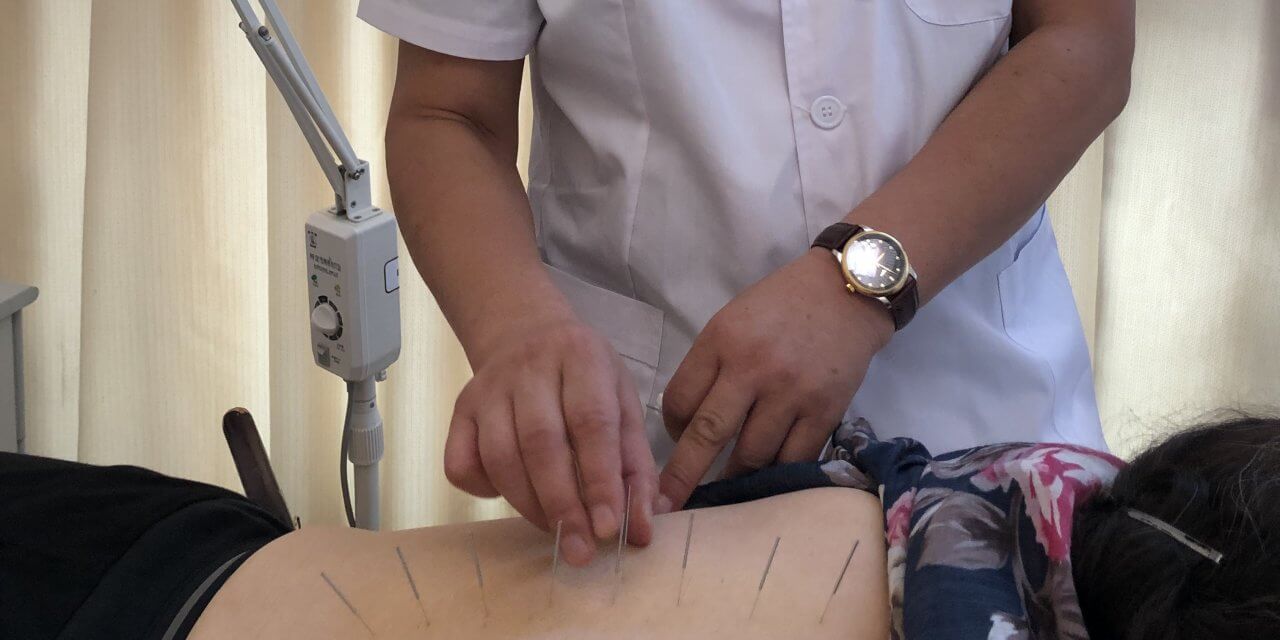 Greece and China are ancient civilizations, and they also have a long history of medicine. Hippocrates, the father of Greek medicine, lived almost at the same time as Bian Que (Wayfaring Magpie), the founder of Chinese medicine. By comparing the Hippocrates Corpus and the Yellow Emperor’s Inner Classic of Inner Medicine, it is not surprising to find that there are many similarities between two medical systems.

First, the holistic thininkg. Hippocrates considers that natural laws govern all things, that all things were arranged in the body by fire, a copy of the whole, the small after the manner of the great and the great after the manner of the small. The ancient Chinese ancestors believe that humanity was created by the interaction of Qi between the Heaven and Earth, and the heaven, Earth and Humanity are similarly constituted and governed by the same laws.

Secondly, dynamic balance. According to Hippocratic, all animals, including man, are composed of two things, different in power but working together in use, namely, fire and water. Fire can move all things always, while water can nourish all things always; but in turn each masters or is mastered to the greatest maximum or the least minimum possible. While the Chinese theory of Yin Yang describes how seemingly opposite or contrary forces may actually be complementary, interconnected, and interdependent in the natural world, and how they may give rise to each other as they interrelate to one another.

Thirdly, natural healing force. Hippocrates points out that Nature heals disease, and the Chinese medicine holds that no evil can attack the body if one’s right qi is strong enough, and one’s right qi must be insufficient whenever illness occurs.

Fifthly, . The Greek cauterization is very similar to Chinese moxibustion, and both medicine also treated diseases with blood-letting therapy. These medical principles and therapeutic approaches can still make contribution to the development of world medicine today. 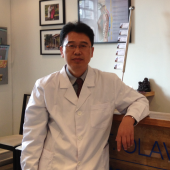 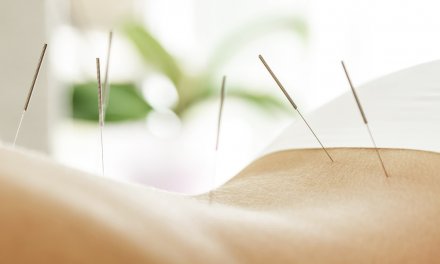 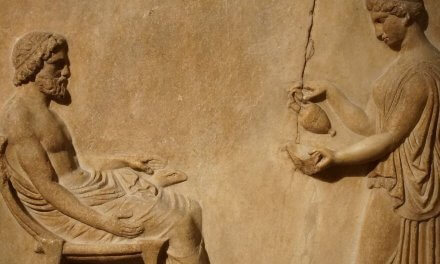 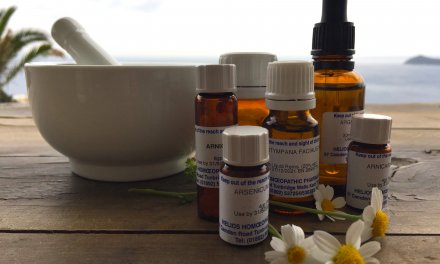